Here we go again. At least where I live it is that time of the year. Mexico is celebrating its most important national holiday of the year. No, it is not Cinco de Mayo, as many might believe. On September 16 it is the 208th anniversary of the Mexican independence. Actually the whole month of September is known as the month of patriotism. Reason enough for me to compare and contrast a little the pros and cons of patriotic holidays.

Why am I even doing this? Well, coming from Germany I had not been used to so much national pride. Sure, I had seen examples on TV< especially from the United States and France. But in Germany, when I grew up not many people openly expressed their pride to be German. Since World War II there was too much baggage attached to it. Besides, our national holiday had been moved to October 3rd in 1990, so quite recently, to celebrate the reunification of the two previously separated parts of Germany. People don’t go to work, and our country’s leader give some public speeches, and it is nice to reminisce those moments from the Berlin Wall going down, but October 3rd is not really known as an emotional, colorful celebration as it is in other countries.

The picture in Mexico is totally different. During the weeks before the holiday, you can purchase Mexican flags in all sizes, soccer shirts, blouses, necklaces and earrings in the national colors, smaller and huge sombreros, pretty much everywhere on the streets as well as in malls. The day before the event schools have a special flag assembly, and students, teachers and even principals come dressed with either Mexican colored shirts or traditional outfits, painting the flag in their faces. It looks kind of like when the Mexican soccer team is playing.

On the day of the event families or friends gather together for a big party, which even won’t be affected by the typical heavy September rain showers. Everybody prepares at least one typical Mexican dish, which all guest together will be sharing in a buffet-type dinner. No matter if they usually like to listen to regional music of 80s pop in English or whatsoever, on this day people listen to traditional, folkloric songs from past times, from late legends such as Pedro Infante, or still alive oldies, take Vicente Fernandez for instance. Everybody sings along and of course there are many songs to dance to, like El Mariachi Loco, El Jarabe Tapatio, and many more. No, not La Cucaracha. And of course there is tequila that night, lots of good tequila.

The highlight of course happens at 11:00 at night. The President, and all the mayors perform El Grito, and it is live on national and regional TV. This is where the music stops at all the parties, so we can watch it. It takes about five minutes, where those authorities reenact the chants from the actual night of independence by Miguel Hidalgo, ending in the triple chant VIVA MEXICO, together with all the crowd. This is finally followed by fireworks. On the next day, it is the actual holiday, probably to cure all those hangovers from another world. Anyway those who are able to go, watch the military parades held in all major cities. Wow, what a contrast between Germany and Mexico!

There is absolutely no question that I enjoy this holiday, and I will actively participate. I recommend everybody to come to Mexico at this time of the year. Everything is decorated beautifully, and it is simply impossible to escape the vibes. At this time, it is like the country can forget about all the problems it has, like low salaries, high crime rates, corrupt police and politicians, a very dumb president, difficult relationship with the USA, decaying economy etc. All of Mexico is united when El Tri is playing at the FIFA World Cup, and every year on the traditional national holidays.

On the flipside, I do want to question national pride a bit. In the 21st century we live in a globalized world, it is very easy to stay in touch even from opposite sides of the planet, and from above, let it be airplanes or the International Space Station, there are no border liens to be seen. Or even better, take Carl Sagan’s Pale Blue Dot thoughts. Evolutionary speaking we are all one big family, this is a point of view and don’t get tired to emphasize to my students. So, why so we still think in these categories of us versus them? We have so many other problems, like all the permanent damage we are doing to the planet. This should have priority.

Well, it is also important to remember our history, where we come from. Sure, this is probably the top argument that everybody will give. I agree, it is also important for us Germans to remember all the terrible mistakes being made not even eighty years ago. And these mistake currently appear to repeat in the United States. But just as well as German people like me are not the people from back then in World War II, today’s Mexicans are not the people who fought for the independence. Every generation is different and has different qualities and challenges.

To sum it up, I think we should not interpret too much in it. I unquestionably prefer holidays like this one over religiously motivates holidays. We should hold on to our beautiful traditions, and Independence Day is definitely one of the biggest. Dia de los Muertos in November is another beautiful one, but I shall write about that one when the time comes. Let us simply enjoy the beauty of this event, no matter how disconnected we might be from the original people who fought back in 1810. There is no need to compare with other countries, it is not a competition and we are not at war anymore.

Whether you are Mexican by blood, or like me just a foreigner living in the country (Mexican by choice, so to speak), VIVA MEXICO to all of you! And when it is your turn in your country, enjoy it too. Even in Germany. As boring as it might be, you do have a day off. 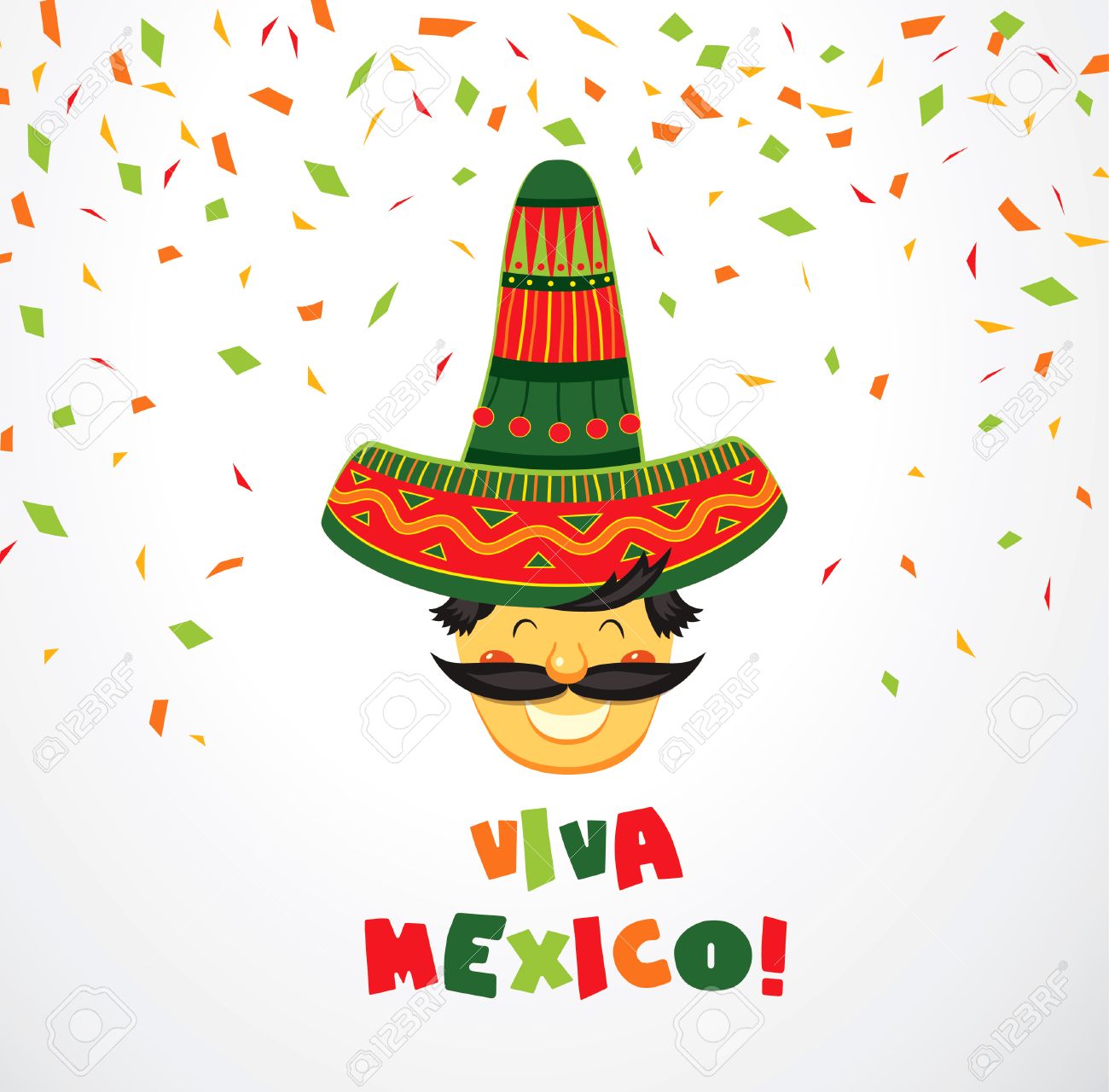 View all posts by Marco Vitt

One thought on “Long live our Country!”